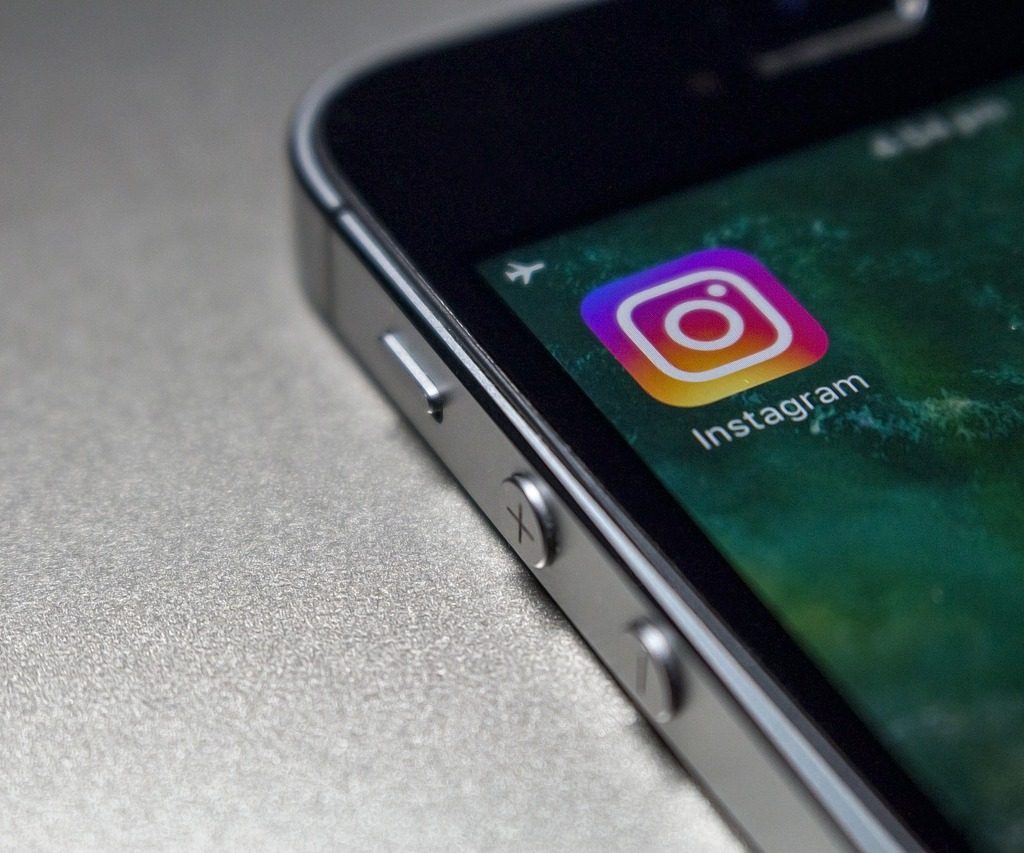 Instagram Reels, launched by Instagram in July 2020, is known as one of the most popular Instagram features of recent times. This feature, which was first tried in Brazil, started to be used in India after Tik Tok was banned in India. Instagram Reels Guide

In August 2020, Instagram officially launched Instagram Reels in 50 countries. This feature, which was introduced on the Instagram home page in the first periods, later started to be used on Instagram as a special area. Since its launch, Instagram Reels has been used by billions of people.

People who share videos and posts on their Instagram profiles can also see the Reels section when they start using the Reels feature.

Since the Reels feature is one of the latest features offered by Instagram, Instagram highlights Reels shares more. This ensures that people who want to be recognized on Instagram or brands that want to reach more people benefit from many advantages.

If you want to take advantage of such advantages and reach more Instagram users, you should take care to use Instagram Reels, which is one of the new features of Instagram.

In addition, after logging into Instagram, you can swipe the screen to the left to open the camera. You can come to the Reels section and shoot Instagram Reels by scrolling between the post, story, reels and live broadcast sections at the bottom.

After you shoot a reels video by following the steps above on Instagram, you can adjust your reels’ settings such as effects, speed, and sound. Next

Considering these, you can prepare your Instagram Reels videos and increase your views and likes by sharing them.

People who want to add to their Instagram Reels profile should activate the Share on Stream button on the sharing screen after the process of shooting and editing their videos. After this process, your Instagram Reels video will be able to be viewed both on the profile grid and on the Reels section of your profile.

The majority of people who share Reels on Instagram use tricks to increase their number of views and likes. Although Instagram tricks increase your likes and views, they are actually programs that will harm your page.

Generally, likes and views cheats are programs that log in with your Instagram password. This may cause your Instagram account to be stolen. While the tricks of liking and being watched usually cause your target audience to change, however, as your Reels Videos are watched and liked quickly, the probability of your account being banned will increase when this situation attracts the attention of Instagram. This will cause your long-term efforts to be in vain.